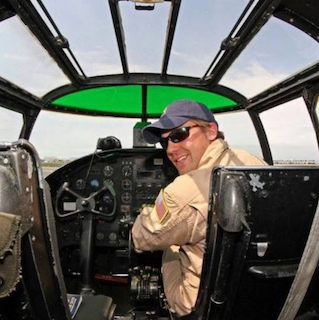 Coach Mike Kennedy captained the Northeastern University Huskies Men’s lacrosse team for 3 of his 4 years in the program. He was inducted into the Northeastern University Lacrosse Hall of Fame in 2006, and served as the President of the alumni association for 13 years before moving to the programs advisory board. After college he coached and played in Australia for the New South Wales State team, and for a brief time in Europe. While over seas Mike participated in Reebok youth lacrosse camps and clinics, and ran youth and High School lacrosse clinics to introduce and expand the sport of lacrosse in new emerging markets. Once back in the US he spent the next 16 years coaching and played for several teams and camps throughout the tri-state area including Poly Prep Camps in Brooklyn, and playing for numerous club teams locally and at tournaments across the country. Prior to Sun Valley, Mike coached K-4 for the Greenwich Youth Lacrosse club in Greenwich Connecticut. Outside of lacrosse Mike coaches Ice Hockey, and spent 9 years working at the Cape Cod Sea Camps as a camp counselor working in the teen leadership program. Mike Resides in Ketchum with his wife Hollis von Summer, and children Dean and Lexi (All Lacrosse players)