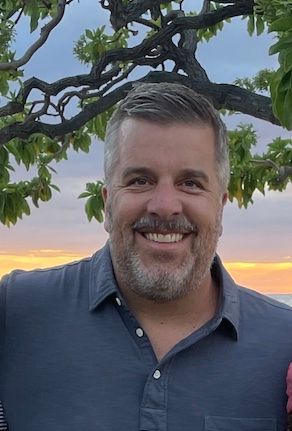 Coach Evan is from Seattle, WA and attended The Lakeside School where he played 3 varsity sports, captained the baseball team and was the Metro League first team first baseman his junior and senior years. A youth sports coach for 22+ years, Evan has coached lacrosse, basketball, baseball, and a little bit of soccer. Evan believes in fun first while working on strong fundamentals, respect for the game, and respect for their team mates and coaches. Coach Evan has two sons who love lacrosse and has logged many miles hauling them to lacrosse tournaments around the west. Evan, Zack and Dillon reside in Elkhorn.