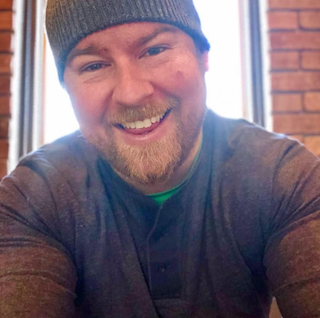 Coach Quinn is from Ridgewood, New Jersey and attended The Peddie School, playing Varsity lacrosse for Coach Bob Turco and Tri-State Lacrosse. As a 4-year starter, Coach Quinn was a 2-time State Champion, Captain, 1st Team All State and still holds the New Jersey state record for most points in a game with 9 goals & 2 assists. He was inducted into the Peddie School Sports Hall of Fame in 2006, for his key role as the starting crease attackman during the lacrosse team's undefeated 15-0 season, where the team was ranked 5th in the nation, amidst some of the most storied and respected high school programs in the nation. Coach Quinn played Division-1 Lacrosse at the University of Denver, graduating with a degree in Communications and Sociology. Since then, he has coached youth lacrosse players on teams, at camps, in clinics and at tournaments. He is a founder and director of Cal Coast Sports Ventures, a southern California based company that hosts youth lacrosse tournaments multiple times throughout the year, including the Santa Barbara Showdown, a premiere Lacrosse Tournament on the Santa Barbara polo fields for U-9 through U-18 boys and girls lacrosse teams. Conor is also the Founder of Oscar Wilde Spirits, which recently launched Wilde Irish Gin. Coach Quinn lives in Sun Valley, Idaho with his two daughters.