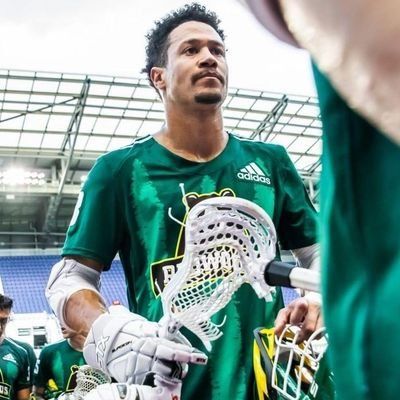 Brent is a Norwalk, Connecticut native where he attended Norwalk High School. While playing at Fairfield, Adams was a 2x All-NEILA First Team selection and named a 2x All-ECAC First Team. He attended Fairfield University from 2008 to 2012, as a Captain, All-American and 4x All-ECAC.